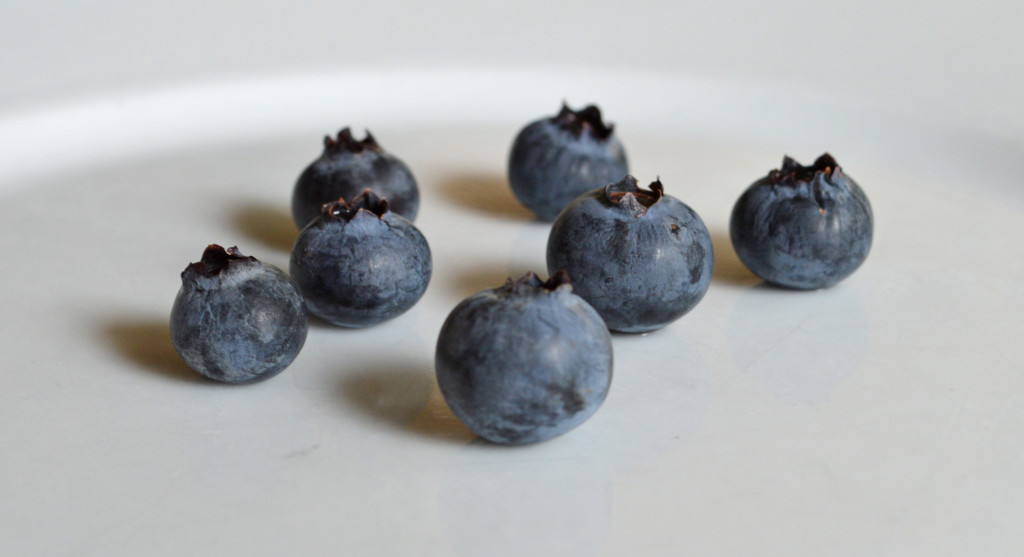 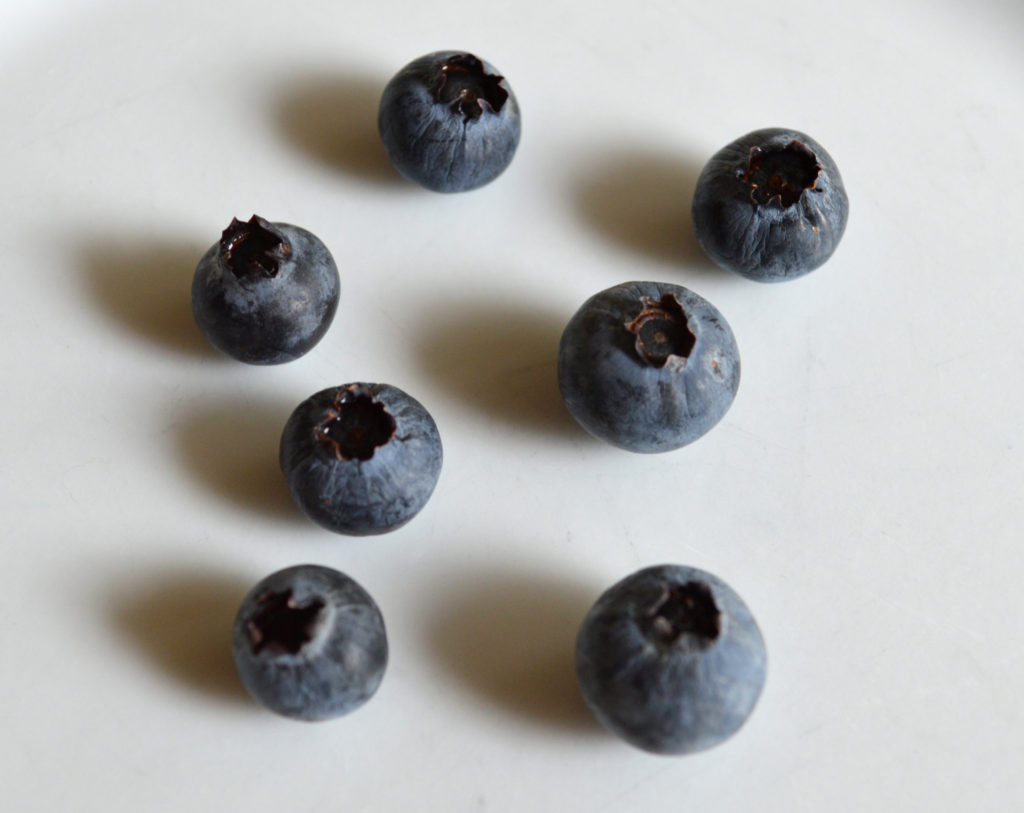 A couple of years ago I decided that I wanted to grow some vegetables and fruit trees in our backyard. We started off with some wine barrels placed around our pergola area but it just wasn’t enough room. We ended up buying some large wooden crates that you see full of fruit and vegetables at the markets. We have 3 placed in the middle of the backyard where it gets the sun in the morning and shade in the afternoon. I found the wine barrels were not deep enough for growing vegetables, they needed more growing room.

After the crates were set up, the wine barrels were just sitting there empty. What could I put in them? My Diggers Club catalogue arrived and while I was reading it I found the answer. Berries! I have always wanted to grow some berries in our backyard. First wine barrel candidate a thornless blackberry bush. The start of my berry bush collection. What followed next was a Loganberry  and a blueberry bush. Then a few weeks later while shopping at Bunnings I purchased a Red currant bush and a Cranberry bush. The Blackberry bush gave us a handful of blackberries at the start of summer. Quite good for its first harvest. Now the Blueberry bush has started to give us some little baubles of colour. Not bad for its first year. I look forward to seeing next summers harvest. I might have enough to make some jam!